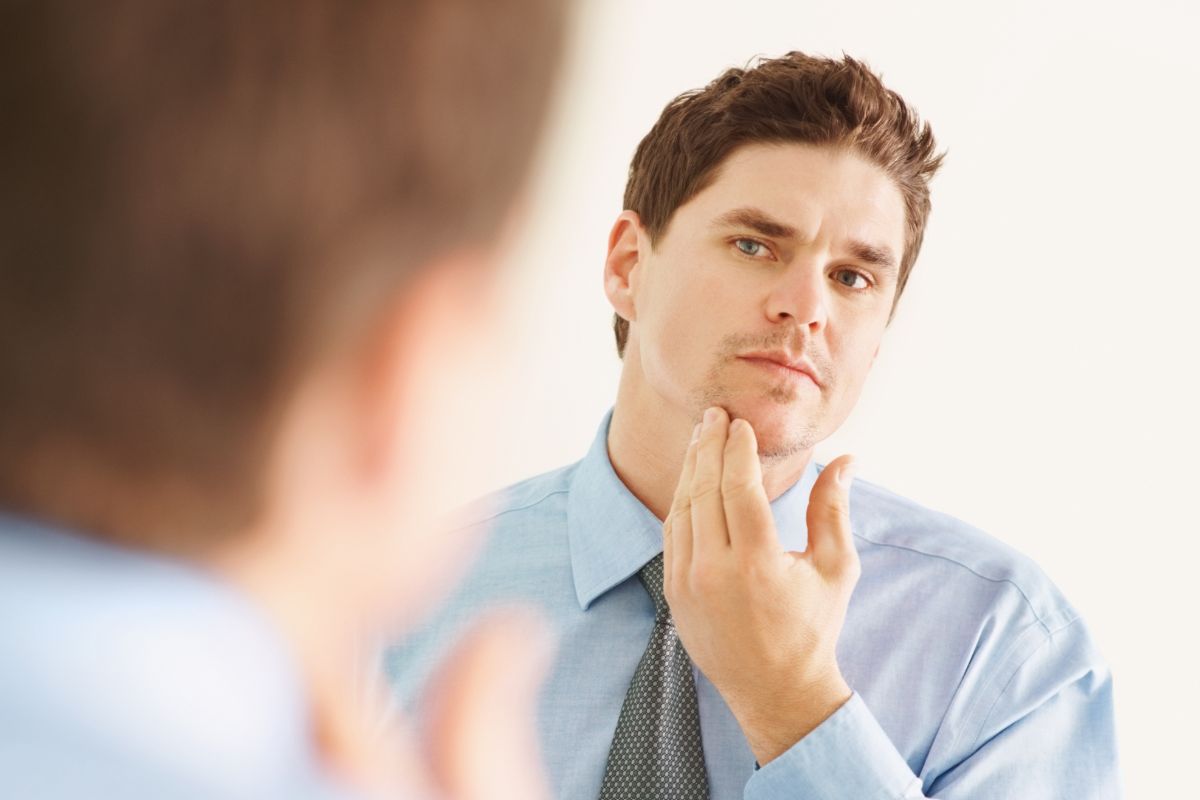 Zac Efron is a super popular actor who is known for his good looks and especially his beards. His style changes every so often and he is certainly not afraid to switch it up.

From clean shaven to full beard, there isn’t a beard style that Zac Efron hasn’t yet tried.

So, if you are looking for some new beard inspiration, then this is certainly the right article for you. We have compiled a list of Zac Efron’s most iconic and stylish beard styles for you to look through and feel inspired by.

Who knows? Perhaps your next beard style will be taken directly from Zac Efron himself.

Zac Efron began acting in his early teens and rose to fame through Disney’s High School Musical series. Since then he has been in various other successful projects and movies including 17 Again and The Greatest Showman.

From the young clean-cut look he sported in his youth, to more experimental styles in his later years, there is certainly an Efron beard out there for you.

Zac Efron has sported a number of different beard styles over the years, from shaven to beards and everything in between.

It is evident there are particular styles he enjoys the most, however that doesn’t stop him from experimenting with different styles and switching up his beard from time to time.

Here are some of the most iconic looks from Zac Efron over the years!

Although this technically isn’t a style of a beard as such, we have still decided to include it as it is one of Zac’s most iconic looks.

Adopting a shave similar to that of the 50s or 60s, Zac looks dapper with his fresh shaven chin and sideburns. Take inspiration from Efron by ditching the beard and embracing those sideburns!

Heavy Stubble With A Goatee

The next look we have chosen by Zac Efron is this combination of a heavy stubble and goatee style. This is a very popular choice amongst those with facial hair because it is very complimentary to most people’s features.

One of the most common looks for Zac Efron is simple light stubble. This is easily his most popular and perhaps the style that suits him the most! It helps him to look older yet still youthful and full of life.

This style of beard is perfect for his face shape and fits very well with his hair and overall aesthetic. If you want to try out this style then go for it! It suits almost any face shape and any type of hair and hair color!

Zac Efron has been sporting a short beard as he tries to present himself as a more mature actor. The style is often kept well and tidy and makes him look very presentable.

This is a great style for Zac and has helped him separate from the teen heart-throb identity he became so well-known for. If you are interested in trying out a beard, test the waters with a short one like Zac Efron’s first!

Another style that Zac Efron has tried out is the heavy stubble look. This is when you grow your facial hair to be 4mm to 5mm. It is the midpoint between stubble and a full beard and is perfect to test out before committing to a full beard.

Zac suits this beard and it makes him look youthful and attractive. His stubble isn’t too long and it isn’t too short. This is another style that suits most face shapes so if you are curious to try it out then you should!

Light Stubble With A Mustache

This was a very different style for Zac Efron that we had not previously seen! For his film Extremely Wicked, where Efron plays renowned serial killer Ted Bundy, Zac sported a light stubble style with a mustache.

If you wanted to achieve this look you’d need to shave your stubble to around 0.5mm long and keep the hairs above the upper lip long.

This is a very popular style from decades ago – could it be possible that Zac Efron has brought it back?

Another style tried by Zac Efron is the light stubble with an unconnected goatee. This style gives the man a more defined and masculine look – even making him look a little rough around the edges!

If you want to try something new why not try this style out!

Zac Efron is no stranger to trying new beard styles and this is yet another one of them! This is a very trendy style of beard to have and makes him look very fashionable. The only downfall to this style is how hard it is to maintain!

It is all well and good to be a superstar who can have his beard styled for him, but when you don’t have that it is a very hard style to groom and take care of consistently.

No list of Zac Efron’s beards would be complete without this very unique one. Efron caused quite a stir when he was sporting this crazy beard. With horizontal parallel lines, this gives Zac a very fun, unique, and creative look!

If you take anything from this article – be more experimental, be more Zac.

This isn’t a beard style for everyone, but it is always fun to be inspired and try out new things that you haven’t previously seen!

Face shape plays a huge factor in whether or not facial hair looks good. Zac Efron has an oval-shaped face which means that he is one of the lucky people who suits most types of facial hair.

This face shape means that he can pull off any type of beard style – even the crazy ones!

Zac Efron loves to experiment with different beard lengths and styles and you should too! It is a fun way to change up your look and if you don’t like it – you could just shave it off!

How To Grow A Zac Efron Beard?

It depends on how long it takes for you to grow facial hair but this will take most people several weeks to a few months to do.

When you are growing out your beard all you need to do to maintain it, is to give it regular trims to keep it in shape as well as apply beard oils and balms to keep it healthy.

Once you have grown out a short beard it is time to choose the style you want. Zac Efron has many different beard styles so choose whichever you like best to test out!

Choose a beard style that fits you personally and also makes you feel comfortable!

Be sure to consider the shape of your face when you are deciding on the style that you want to try. Some styles suit certain face shapes better than others do.

Trim And Shape Your Beard

After you have grown out your beard and chosen your desired style, all that is left to do is shape and trim your beard! The shaping and trimming that you do will depend on the style you have gone for.

You can go to a barber to help out or you can do it yourself using a beard trimmer. Another useful tool to have is a sharp razor to get those sharp and clean edges.

Every style of beard will need different trimming techniques to be sure to figure out what exactly you need to do before attempting the style yourself.

Zac Efron is an actor who loves to experiment with his facial hair! He has had everything from being clean-cut to a full beard and everywhere in between.

He has experimented with different styles and crazy ones too, and if there is anything you can learn from the man – it is to take risks and have fun!

Trying out new beard styles is not only fun but is a great way to change up your appearance. If you have been feeling in need of a change then why not try one of Zac Efron’s beard styles that we have listed above?

There are so many different styles to choose from, you are sure to find one that you like the most.

Hopefully, you have found this article incredibly helpful and you know now exactly what style of beard you want to do next – whether that is inspired by Zac Efron or not.