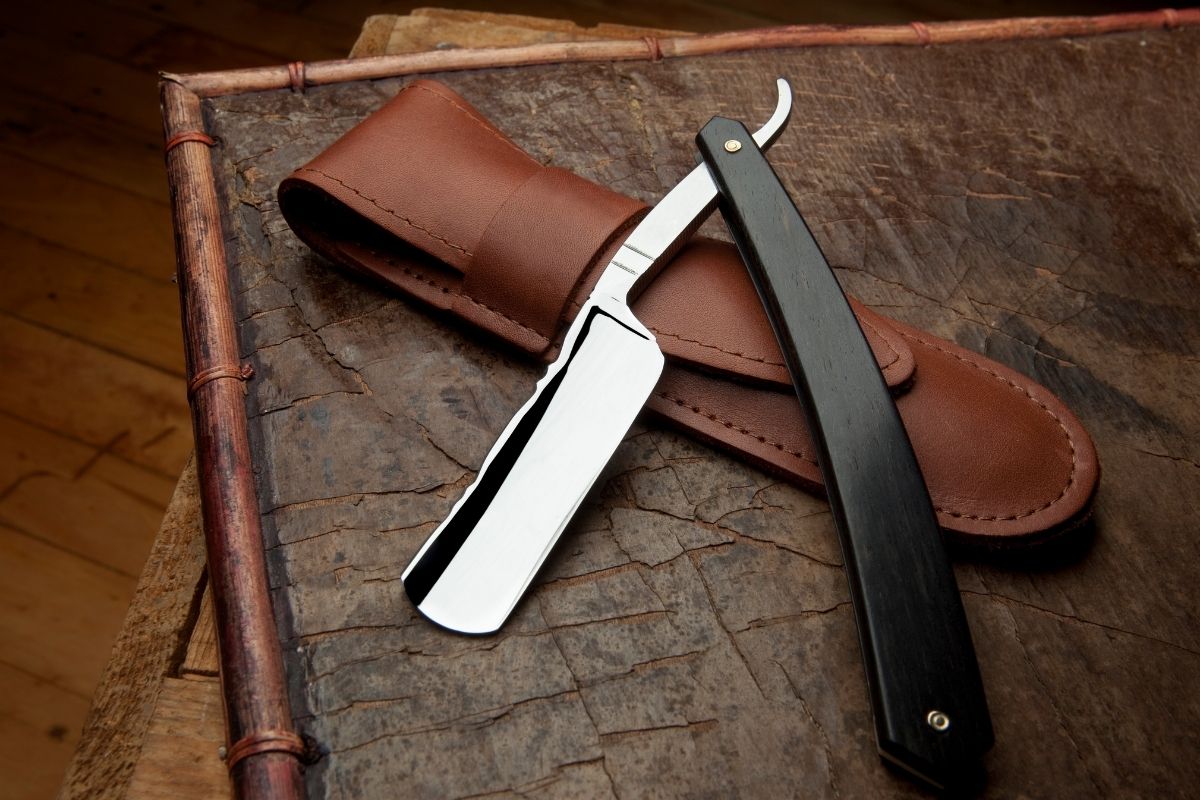 Beards. All men have the foundations to make them, whether you can make a thick and full one or one that is barely a beard at, there are still the follicles and hairs necessary to make something.

Now for some people they are perfectly content to let their beard flow and grow as it will, which can lead to an impressive amount of hair. Most people who can grow beards are not like this.

For the majority of us – even if we like the full beard look – we also like to keep it maintained and sculpt it, for ease of management or looks, or we like to shave it off completely and avoid the hassle.

This isn’t an issue for most people, until you start taking an active look at razors.

Not the cheap $2 pack of plastic razors you get from the store, but real razors, and above all other razors two stand out as the most thought of or popular: the straight razor and the safety razor.

Since these two have the most interest invested in them, we decided to do a comparison to see which razor is better.

What Is A Straight Razor?

If you have ever seen an old west movie, then you know what a straight razor is exactly. A straight razor is a razor that has a single edged, rectangular blade attached to a handle via a rotating pin called a pivot.

This pivot is attached to the handle through the end of the blade and allows the blade to be neatly folded inside the handle of the razor, called the head.

The blade is placed in the closed cavity or the head which is attached to the handle and the blade by this hinge, which means the incredibly sharp blade can be safely folded away when it is not being used.

Since the blades are extraordinarily sharp, they need to be handled with care and there is a great amount of technique in using one of these razors. However, the trade-off is that they give you an incredibly close shave.

The juxtaposition of these two points is what gave the straight razor its other name: the cut-throat razor.

What Is A Safety Razor?

Instead, a safety razor is a razor that has the blade enclosed within a head at the top of the razor.

The razor is at the top of a cylindrical handle, where it forms a T-shape and the blade is pulled down more like a rake, rather than like an actual blade.

This handle is usually plastic or wood with a rubber or silicone grip, depending on how much you pay for one.

While the blade is enclosed and generally safer, it can still give you a nasty cut or nick if used improperly, as the blade is usually steel or stainless steel that is honed to give a very fine edge.

The blade and razor head are usually coated with chromium oxide., which protects the blade by reducing the friction and oxidation that comes from shaving.

Some people choose to change their blade every week, while others change it after 200 shaves.

Now we know the basics about straight and safety razors, we can discuss the differences between them and which one you may prefer:

Price Of The Razor

Now for this one, we aren’t really going to say one is better than the other, more focus on the price as it is always pertinent.

Straight razors are generally more expensive, but you can easily find a good quality one for around $50.

We know, it seems like a lot for a starting price, but they can be far more pricey – think $200 – and the best part about that is you will never need another one again, or at least not for a very, very long time.

You see, the razor itself can be sharpened and maintained, so there is very little need to get a new one.

Safety razor prices can range from $20 to $140, but for the most part, you are looking around $40 for a reasonable one.

Depending on where you buy your straight razor, the price can change dramatically, but with safety razors they tend to stay around the same price, unless you are looking at top of the line models.

Some stores will have a much higher markup on the razor than others, so make sure you shop around to see if you can find a better deal.

You can also try online retailers, as some will have the best prices on straight razors and safety razors.

Overall, though, safety razors are cheaper, but you end up having to replace them eventually, whereas straight razors require only maintenance to be functional again.

Safety razors shave well and get the job done, there is no arguing with that. But the straight razor is not called the cut-throat razor for nothing, and it offers the closest shave out of the two of them.

While they can be harder to control than the safety razor, the shave is incredible.

Part of the reason they are so hard to control is because of their sharpness. As we mentioned earlier but can’t stress enough, straight razors are insanely sharp.

While safety razors aren’t as sharp, the enclosed head means that they are easier to use and control.

So, the straight razor offers a much closer shave than the safety razor and, they are harder to control and feel a little dangerous, you will look damn fine after using one.

So, this was a question that was quite well documented about people shaving, they want it done fast.

Nowadays, we have incredibly busy schedules and so have to squeeze every second out of the day in order to remain on top of things, so it is understandable that people may want to shave a few minutes off of a tedious activity like shaving.

While we understand this, it is not recommended you look at the clock for shaving.

Seriously, don’t rush shaving. In the simplest presentation of why, shaving is putting a razor sharp knife to your face and running it over your skin to get rid of hair.

The risk of seriously injuring yourself is sky-high if you rush shaving, so don’t.

With that said, the safest way to shave is with the safety razor and since it is much safer than the straight razor, then – if absolutely necessary – you could speed up the shave slightly.

Don’t rush a straight razor shave. Trust us. The consequences could be dire.

Next up, maintenance and when you look at how easy it is to maintain a razor, there is only one winner: the straight razor.

Though the safety razor can have its blade and head replaced, the problem is that is the only solution to maintaining the razor.

You can’t sharpen it, nor can you clean it well. At the point of between 50 and 200 shaves, the head and blade of a safety razor have to be replaced. However, for a straight razor, you can sharpen and clean it easily and well.

If you need to sharpen your razor, you need to do it every two weeks. If you don’t, you can probably go a month or longer without doing it. So, while it is a bit of a chore, it is possible to maintain a straight razor.

Since you can’t maintain the head of a safety razor, then there is no real maintenance, and so it loses this category.

How Safe Are They?

Safety razors are much safer than straight razors. They just are. The blade is enclosed in a head that minimizes any damage that the razor might do to your face or body.

Instead, it just lets hairs in through a small opening, reducing direct contact with your skin.

A straight razor, though, is just an exposed blade that you place directly on the skin. It is also very sharp. As you can imagine, this could lead to some very unfortunate accidents.

The safety razor doesn’t have this issue, and so it is much safer overall.

This one isn’t as important as the others in deciding whether you have a razor or not, however it is one category that people do consider and honestly, so do we.

If you want to feel like the coolest person around, then the definite choice of razor is the straight razor.

It is a timeless piece of equipment that has been used in the old west, and its design has been around since the Ancient Egyptian pharaohs.

It exudes stylistic intent and places a value on personal grooming, whereas the safety razor exudes practicality and need, which unfortunately don’t quite have the same style points.

So, both razors actually tie when it comes to which one is better, with 3 categories won each. Still, it all comes down to what you want.

Whichever you choose, go with the one that is perfect for you. 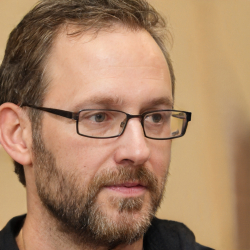